In the past five decades, the award has been bestowed on over 300 outstanding men, women and organizations whose selfless service has offered their societies, Asia, and the world successful solutions to some of the most intractable problems of human development.

The trustees of the Ramon Magsaysay Award Foundation annually select the award recipients, who are presented with a certificate and a medallion with an embossed image of Ramon Magsaysay facing right in profile. The award is presented to them in formal ceremonies in Manila, Philippines on August 31st, the birth anniversary of the much-esteemed Philippine President whose ideals inspired the award’s creation in 1957.

This year, the awards have been given to the following: 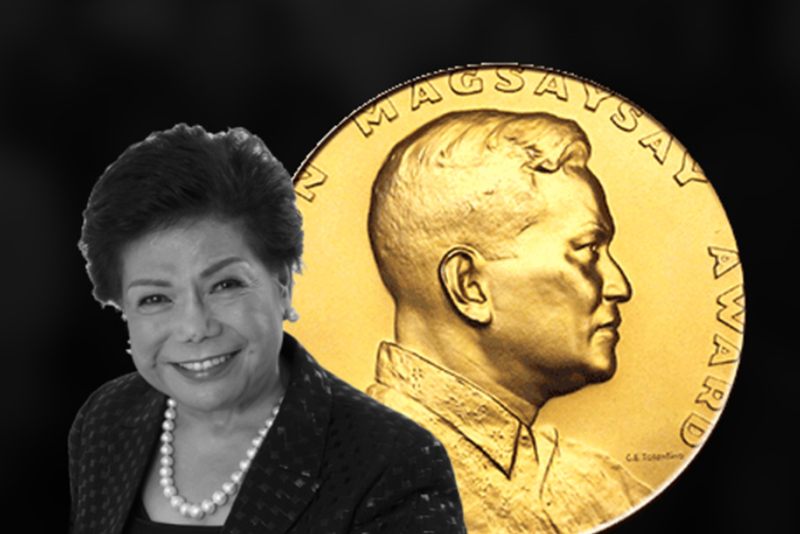 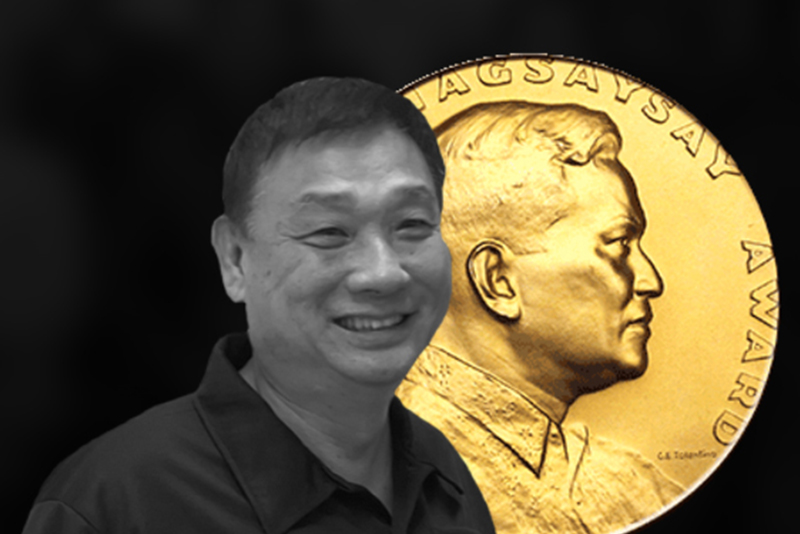